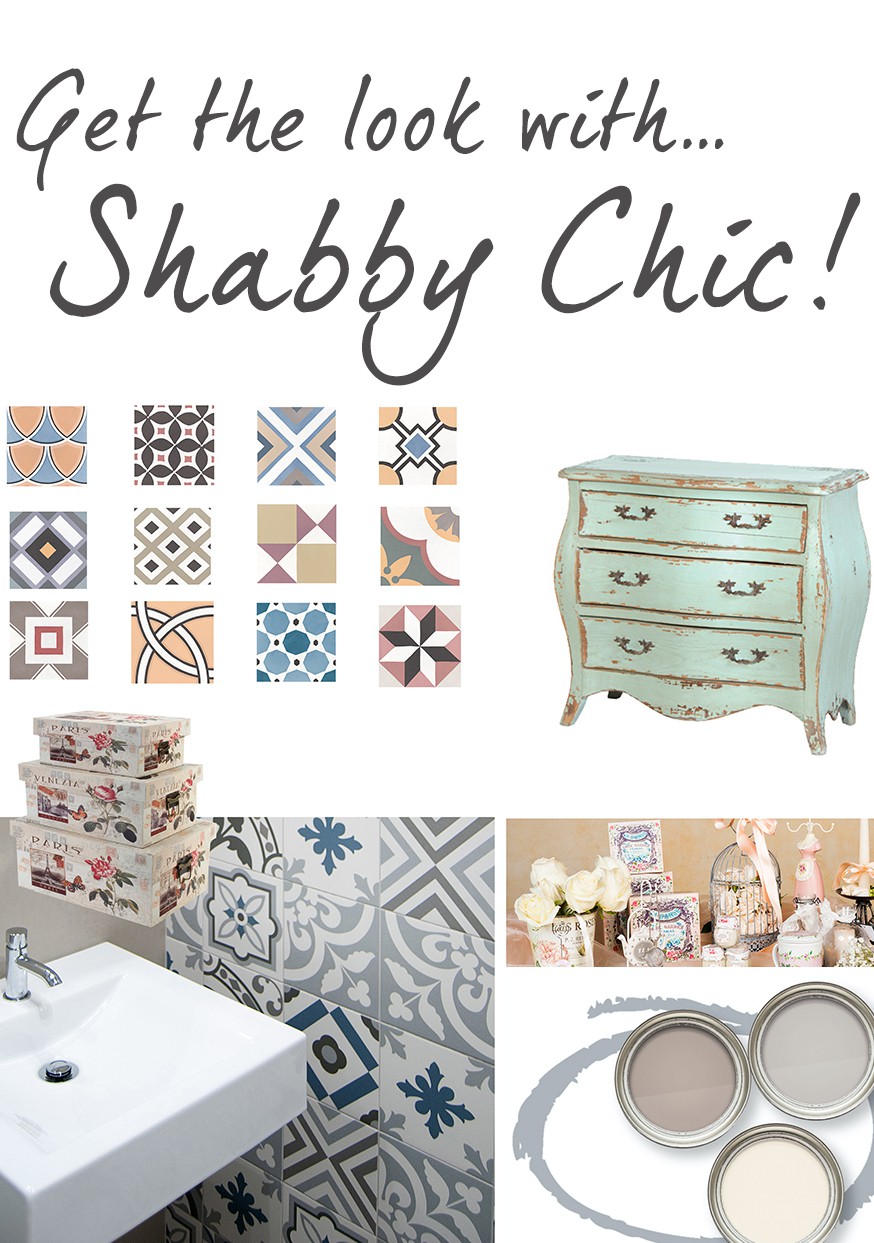 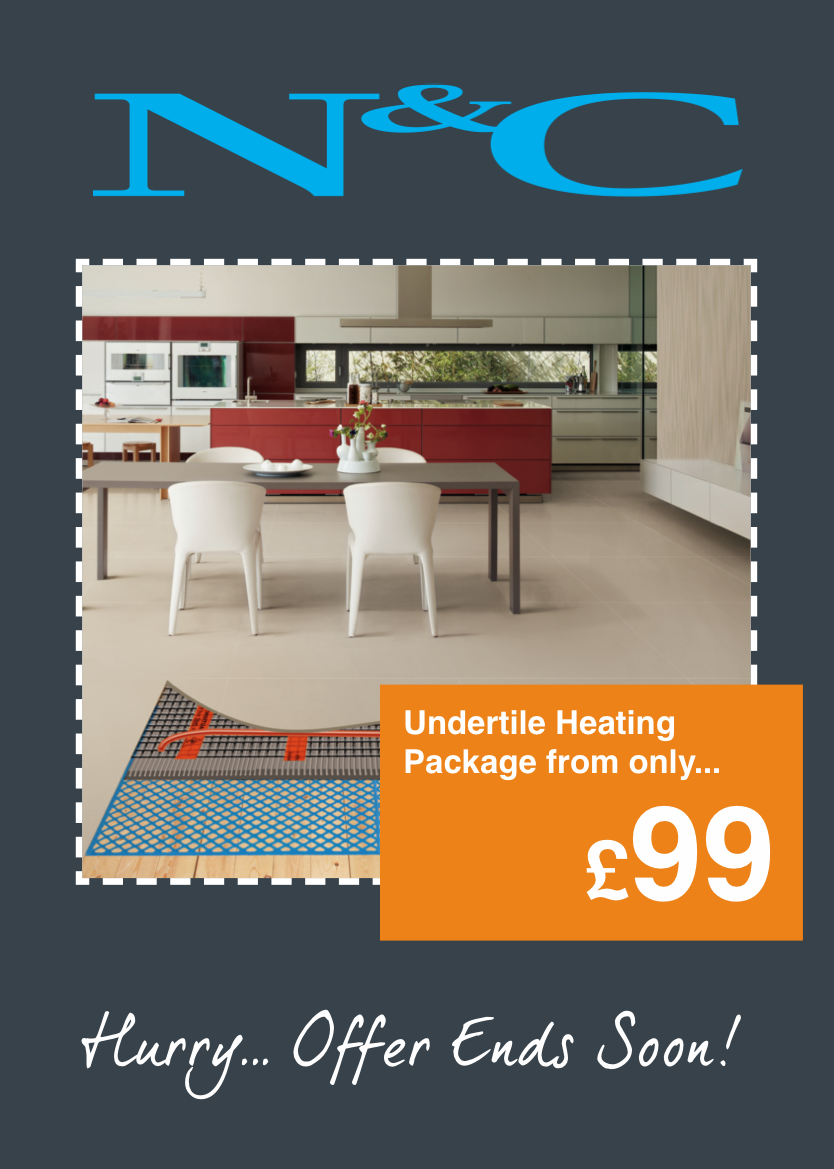 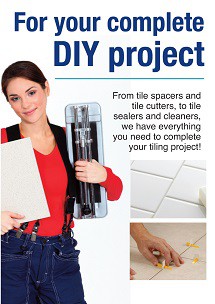 N&C Tiles and Bathrooms are excited to announce the sponsorship of Professional motorsport race driver, Mark Cole as he competes in the prestigious 2015 Porsche Carrera Cup GB championship.

The Porsche Carrera Cup GB is the fastest and most successful single marque GT racing Championship in the UK. Follow the action on ITV4, the official broadcast partner for the Cup whereby over the course of the season, broadcasts reach an annual audience in excess of 20 million viewers. The championship sits alongside the TOCA BTCC (British Touring Car Championship) series.